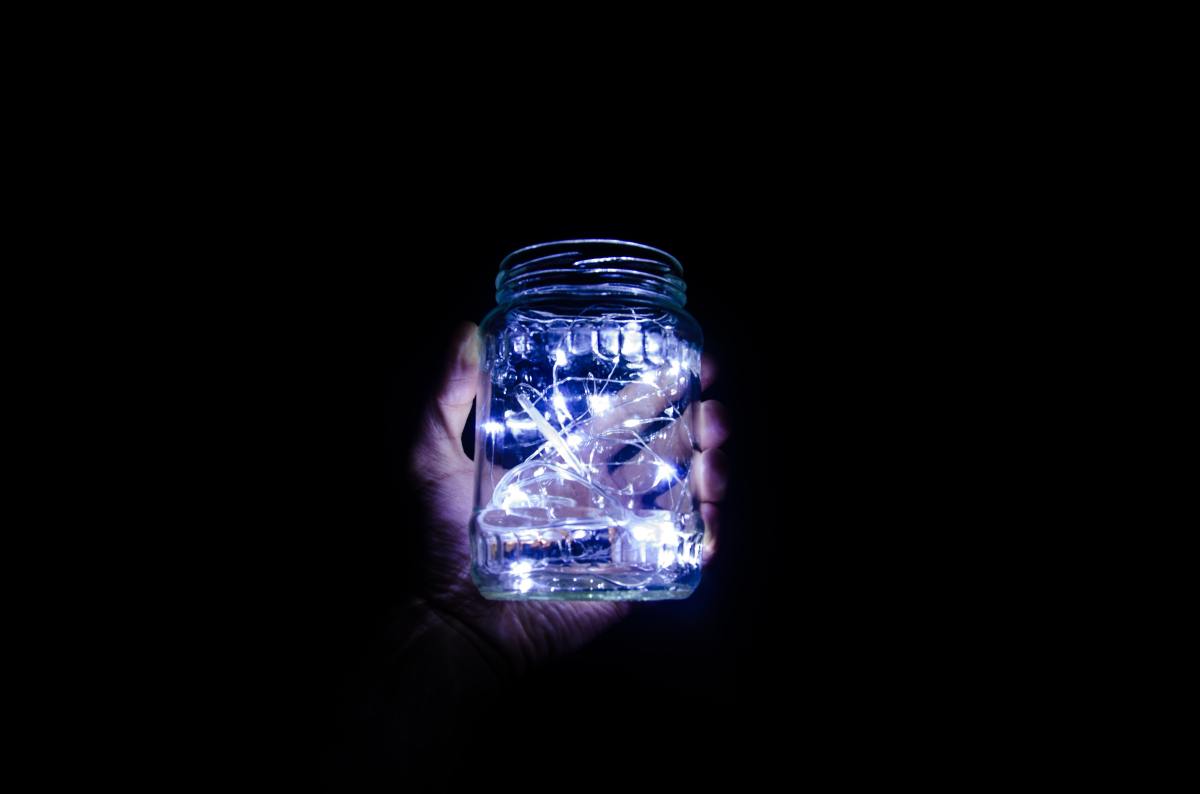 The car door creaked and groaned as a 15-year-old Buick tends to do when he opened and closed the door. From the yellow plastic bag, he pulled forth a dented cup of Beanee Weanies. He smiled as if he was handing her a handful of sapphires.

Sure, she likes the taste of hot dog chunks and gravy and beans. Her mistake was in telling him. Since that first time they agreed to meet in the back corner of the vacant Food Lion parking lot, it’s always been Beanee Weenees. For 30 minutes, they’ll sit in the Buick and hold hands. She’ll slurp and listen as he talks of tomorrow.

Today is exactly one year after their first lunch date. The box holding the ring holding the quarter carat feels heavy in his pocket. When, he wonders. He decides definitely after she’s had her Beanee Weenees.